The adult animated Netflix anthology series Love, Death & Robots (since 2019) unites stand-alone episodes of animated shorts. These independent episodes are produced by different animation studios from all over the world and have different directors. They vary strongly in runtime and style but all of them present either a utopian or a dystopian setting and can be characterized as science-fiction. Within the sci-fi genre, many links to other works can be found—reaching from recent Disney/Pixar productions like WALL•E (2008) over Stanley Kubrick’s 2001: A Space Odyssey (1968) back to Fritz Lang’s Metropolis (1927). While some episodes contain implicit or explicit social criticism, others are merely meant to entertain, to explore the medium of animated film, or to stand for themselves as works of art. While the format of very short individual and fully independent episodes seems like an invitation to binge-watch Love, Death & Robots, many episodes—as animated shorts—offer food for thought, creating a contradiction. Hence, despite this invitation, the series also questions the commonplace practice of non-stop consumption of streamed series without taking time to digest and reflect the cinematic input.

Isis Luxenburger is a doctoral researcher in the International Research Training Group “Diversity: Mediating Difference in Transcultural Spaces” at Saarland University, the University of Trier and the University of Montreal. Her research interests include the cultural studies of (industrial) films and, in general, investigating research subjects rooted in other disciplines—especially Film Studies, Game Studies, Border Studies, and Translation Studies—from a Cultural Studies perspective. She is currently working on her interdisciplinary dissertation project on the mediation of industrial culture in films on the heavy industry in the Canadian province of Quebec and the Greater Region Saar-Lor-Lux. 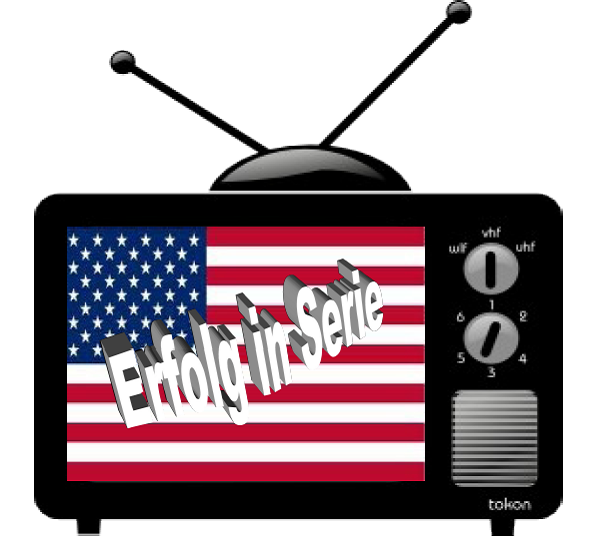