This session addresses the application of strategy and conflict management in not-for-profit organizations. Dr. Dorff will introduce a framework for understanding and applying strategy in non-profits at different stages in their development and especially as related to conflict and conflict management. He emphasizes the need for thinking, acting, and leading strategically which can be challenging in non-profit organizations that focus on issues related to the environment and sustainability, and especially in different stages of organizational development (e.g., start-up, growth, consolidation, and maturity). Highlighting some of the underlying causes of internal and external conflict, Dr. Dorff will also facilitate a discussion among participants about their experiences with conflict and conflict management and the roles and responsibilities of leadership.

Dr. Dorff currently serves as a consultant for two US-based companies, Carl Marks Advisors and The Leadership Collaborative, and as Senior Advisor for Gables Global Strategies, Inc. He specializes in formulating and applying strategy and in developing strategic leadership in higher education, non-profits, and international business. Until his retirement in 2020, Dr. Dorff spent more than 40 years in higher education that included administrative leadership roles as Senior Vice President for Academic Affairs, Dean, and with the rank of Full Professor of Political Science and International Affairs. He served as the General Douglas MacArthur Research Professor of National Security Affairs (2007-2012) at the U.S. Army War College with a special focus on US-Transatlantic Relations, NATO, and International Security. Prior to that he was Professor of National Security Policy and Strategy in the Department of National Security and Strategy (1997-2004), held the General Maxwell D. Taylor Chair (1999-2002), and served as Department Chair (2001-2004). Dr. Dorff also served as Executive Director of the Institute of Political Leadership in Raleigh, NC, a multi-party non-profit that worked with people who wanted to run for elected office. He lectures and consults frequently on strategy, leadership, and international security issues for corporate as well as national security audiences and has spoken all over the U.S. and in Canada, Europe, Africa, and Asia. Dr. Dorff is the recipient of the U.S. Army Superior Civilian Service Award, the U.S. Army Outstanding Civilian Service Medal, and the U.S. Secretary of State Distinguished Public Service Award.  He received his B.A. from Colorado College and his M.A. and Ph.D. from the University of North Carolina-Chapel Hill.  He and his wife Carolyn live in Holderness, New Hampshire. 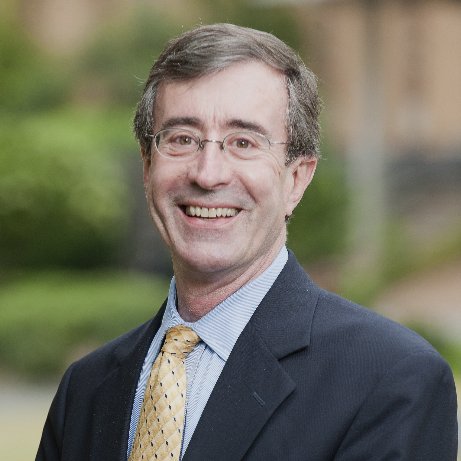